Documentary La Convocazione: the call for Italian citizens to serve as a jury

Sixty Italian citizens, randomly selected by a computer system, take their places in a courtroom of the Italian Assize Court of Appeal. They will pass a whole day between the walls of the Courtroom, waiting to know if they will be chosen, regardless of their will, by the President of the Court to ascend to be a popular juror for the next trimester.

La Convocazione shows you the fear, doubts and turbulence about the process in the court of Milan. It tells the story of the majority of citizens in Italy who get to deal with the administration of justice for the first time.

The wooden benches are set up in front of the seats of the judges. On the left, there is a large cage where prisoners are being held during their process. Sitting in the crowd you’ll listen to the judge who explains the process of election. The director uses of the shoulder shots from different angles of the room, this gives you the remarkable feeling that you’re present. The camera never gives an overview shot, but always films each individual in close-up.

The jurisdiction in Italy makes use of a jury. Italian citizens between 35 and 65 years old can be called to serve on juries for certain criminal cases. This is their civic duty. Denying this can mean contempt of the court and will be fined.

You see people, men and women, worrying about their civic duty. Shot with three cameras’ some groups of people are brought into perspective. They share interesting opinions about their fears, how they can’t do this because of their work, their ill mother or other excuses. Also, some old cases that previous jury members had to deal with are being discussed. You might remember the case of Meredith Kercher, an exchange student in Perugia who was murdered in 2007. Her 20-year-old roommate Amanda Knox was convicted with the murder she didn’t commit. People are afraid of making these irreversible choices, and they would be the one to blame. 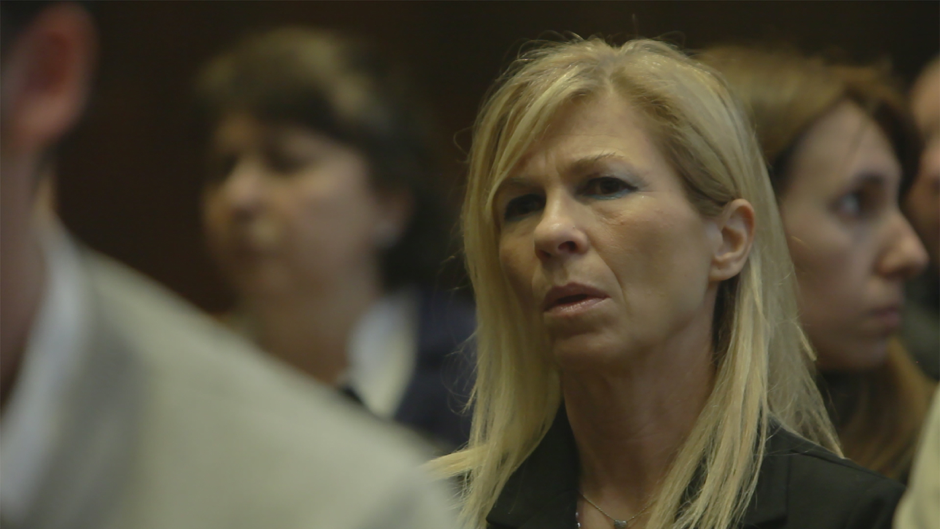 At the end of the day people are waiting for the outcome. One woman has tears in her eyes. She is afraid, afraid of the duty she must provide, afraid of the consequences. Unfortunately, she is chosen as one of the substitutes. The director worked together with a sound team and they did a great job recording the sound in the court room where the sound echoed. The few microphones that were being used to record the personal opinions were no trouble at all, the people soon forgot they were there. The difficult selection process was more important to them than the microphones. 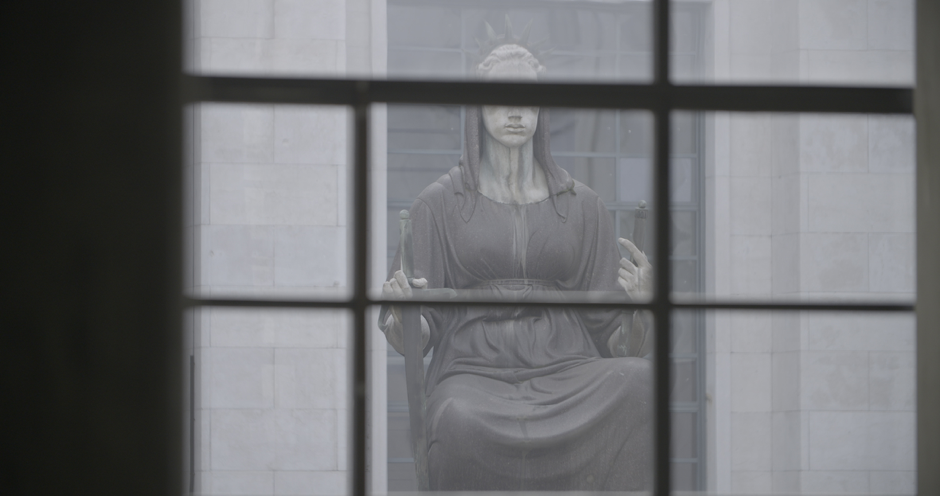 Enrico Maisto was born in Milan in 1988. He graduated in Aesthetical Philosophy at the University of Milan, in 2008 he took part as a trainee director in the shooting of the Marco Bellocchio movie Vincere (“To Win”). On this occasion he produced the movie’s backstage: this was his first approach to the documentary genre. Enrico was always interested in lawsuits. His both parents are a judge by their profession and his mother evenly played the judge in this documentary.

In 2014 his first feature documentary film, Comandante, was selected for the Milan Film Festival where it won the Premio Aprile. In 2015 he won the Premio Solinas for documentaries with the movie La Convocazione (The Call), written with Valentina Cicogna. Since 2016 he has been the coordinator of the movie section at the San Fedele Cultural Foundation in Milan.